Just like many people thought the housing market crashed in March 2020, many people believe the housing market of today will remain strong for a very long time because of record–low inventory, interest rates and demand. One thing that is for sure is that nothing stays constant, and we have some real problems in the underbelly of the economy. After all, the U.S. government wouldn’t be writing a check for almost $2 trillion if things were going great. My expectation is that things will change very quickly and worsen when nobody is expecting it. We all want this boom in the housing market to last forever, but nothing does.

If you are trying to time the market in order to buy or sell a home, you may be trying to get a handle on when to monetize a sale, or perhaps you worry about entering the market too late. It’s important to understand market dynamics like the following that may or may not hurt or help the housing market.

Currently in the United States:

• 2.8 million Americans are in mortgage forbearance.

• Americans have a collective $10 trillion in home equity.

Long before we reached this place, the 2008 credit crisis created strict regulations that resulted in exclusions for a significant number of hopeful homeowners in the U.S. Remembering the 2008 Great Recession today is so important because it was a housing-driven crisis. Most adult Americans haven’t forgotten the fear and destruction of value that impacted our economy and their livelihoods. These effects drive the approach and response to future cycles. The crisis also had unintended consequences like tighter lending standards, which made borrowing more difficult, leading to a record amount of equity in homes. If the market goes up and people can’t access their home equity, it will increase equity value. It could also cause consumers to use credit cards more often at higher rates.

The housing market cannot have euphoria and a troubling economy — either the world gets better for the middle and lower class or the housing market slows. After 14 years of consecutive growth, it will have to slow down eventually. Talk of rates going higher or inventory increasing will hurt the market, and eventually, housing demand may slow after the pandemic effect does so, especially once we begin to see a move back to urban areas.

Past cycles following crises in 2008 and 1987 suggest this. The Fed has indicated that rates will increase once they see a more stable economy. The better the economy is, the more likely rates will go up, building will increase and sales will slow. Whether the economy gets better or worse, I believe the housing market will slow, sentiment will shift and prices will drop.

I expect interest rates to stay low, but demand to slow too. Once the market turns, it will turn fast. You will experience a fear of missing the top of the housing market. I expect the equity value in homes to decrease and unemployment to decrease since a significant amount of unemployment is from the service industry. With vaccines coming, it’s almost certain that will help the job market.

How This Adds Up For Homeowners And Buyers: 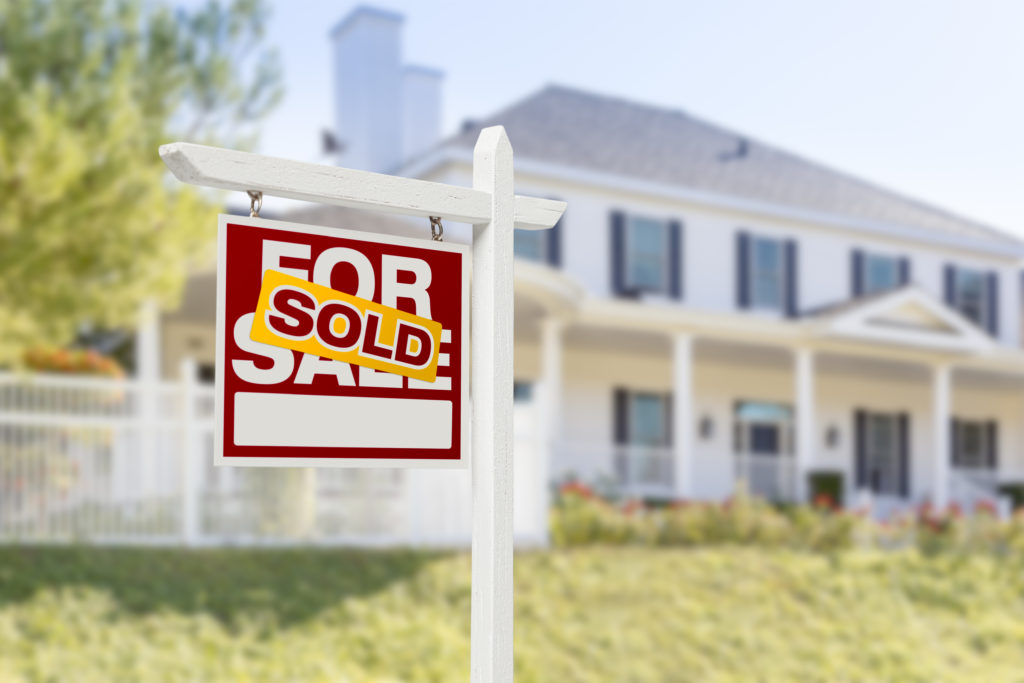 Americans need to know that the housing market will not be on fire like it is today forever. Rates will not stay this low and neither will inventory. Additionally, the government will move from legislative priorities like foreclosure rescue to other things like infrastructure before long.

I worry about this false sense of “it’s going to be great forever” and the wait-and-see mentality it encourages. That’s how bubbles end — just look at the 2008 crisis or early 2000s tech bust. Americans who are waiting to sell should not wait. I always say it’s better to act when you can, not when you have to.