“As fast as we can build, they’ve sold,” developer Jason Naumann says.

Developer Jason Naumann said he can hardly keep up with the demand from home buyers eager to live at Camellia Oaks — Tallahassee’s first deed-restricted subdivision for residents 55 or older.

Swift interest in the niche community is pushing Phase II on a fast track now that it’s received planning approvals. The development is located off Mahan Drive, less than a mile from the Fallschase Shopping Center.

“We finished Phase I a year before we thought we would, which is incredible,” said Naumann, owner of Naumann Group Real Estate. He said construction for the first house began 14 months ago. 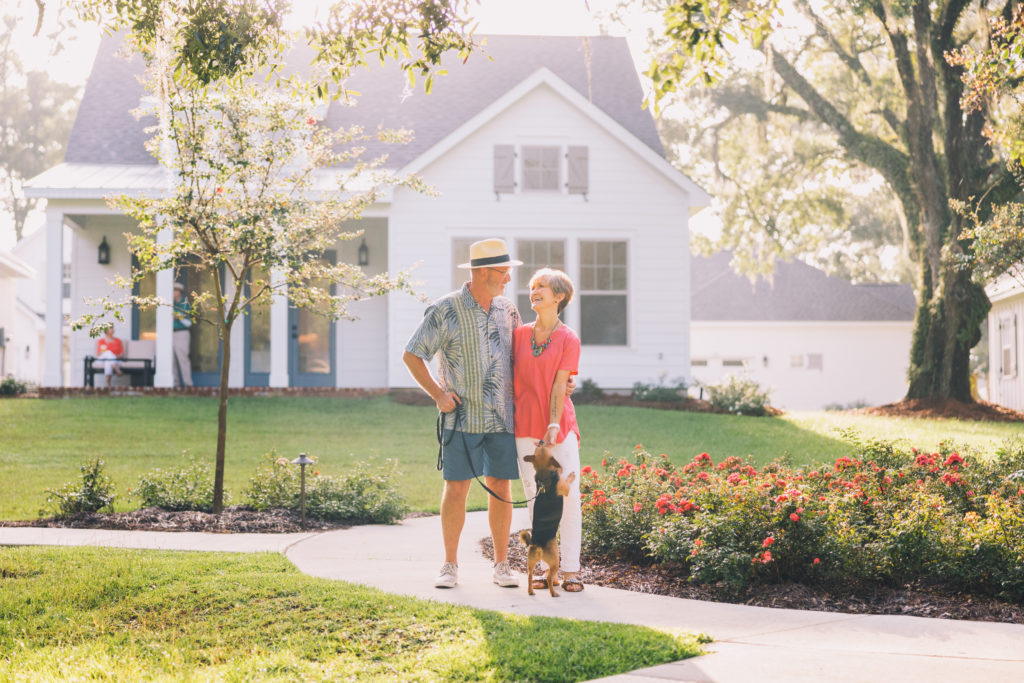 Home sales began in March for Phase I, which netted 15 contracts on the first day of sales. By October, Phase I is nearly sold out in eight months with more than three quarters purchased.

Out of 67 houses, every home within Phase I is either under construction or completed. More than 40 homes are occupied, Naumann said. “We have built pursuant to the demand,” he added. “So as fast as we can build, they’ve sold.”

Homes sales began just as the COVID-19 pandemic squeezed economies across the globe. Naumann said operations shut down for about a month to allow time to regroup before too much time passed. 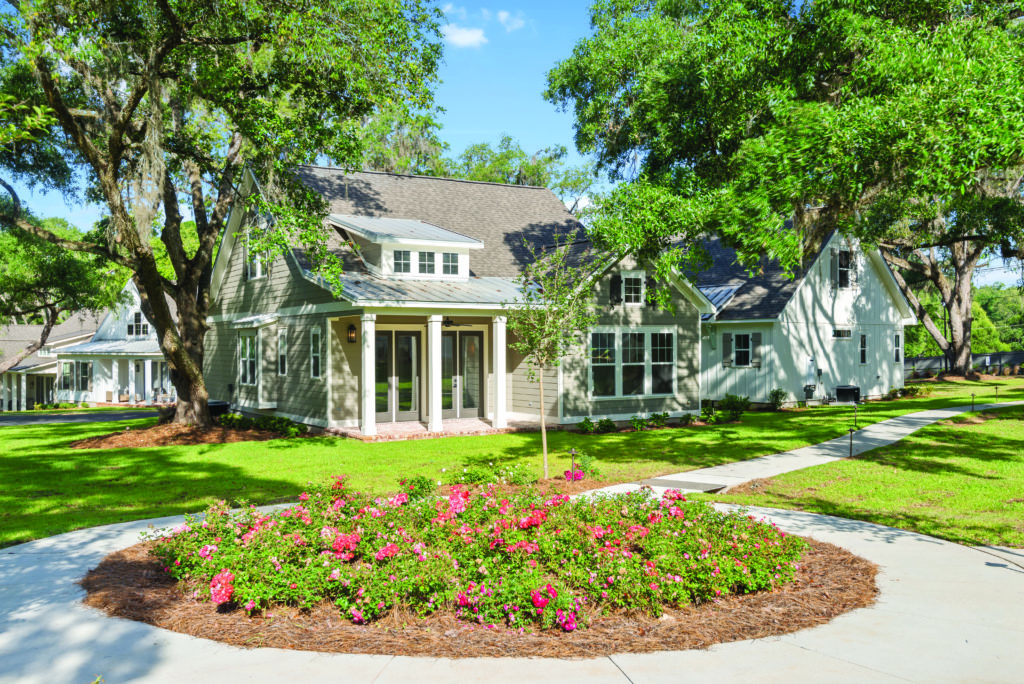 His team has been especially careful, Naumann said, considering senior citizens are the targeted demographic for Camellia Oaks. Other age-restricted communities exist throughout the state, including The Villages in Central Florida and dozens of others.

The senior citizen surge appears to explain the high interest in Camellia Oaks, along with its on-site trails and amenities. A clubhouse packed within subdivision allows residents recreation without leaving the 100-acre estate.

The 6,000 square-foot building, which used to be the original home on the 100-acre estate, features three-lane lap pool, a gym and fitness rooms for men and women, a full caterer’s kitchen and game room, among other features. 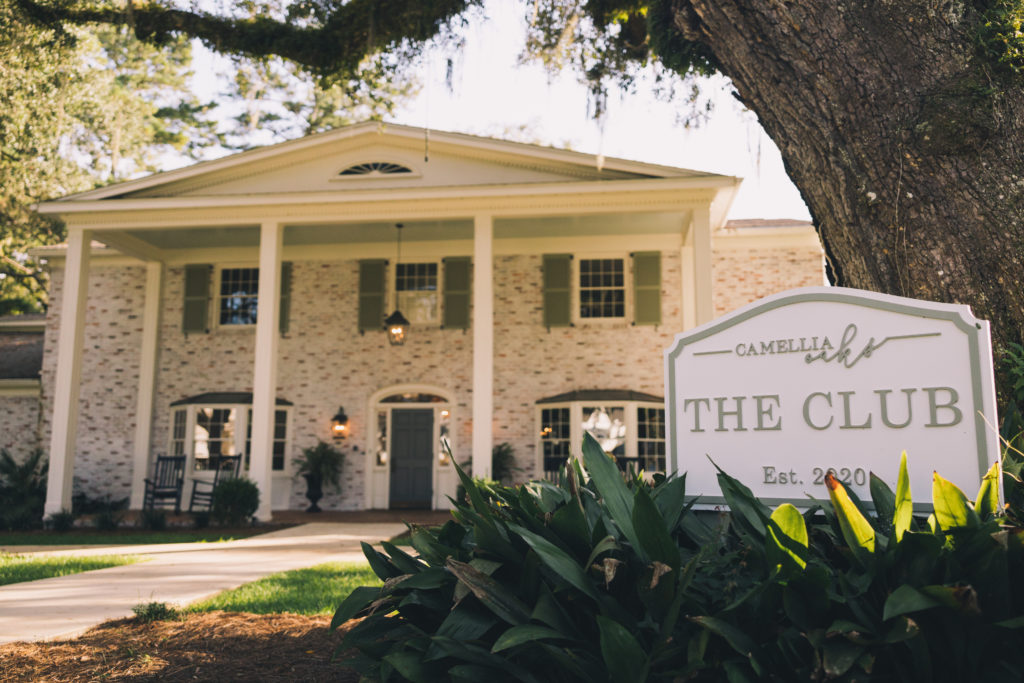 The pandemic, Naumann said, has increased construction costs and expenses that has caused the project to buy items in bulk. From doors, knobs, light fixtures and appliances, items are placed in storage in the event of a second coronavirus wave that could halt deliveries.

“These things have taken four or five months to get,” said Naumann, adding refrigerators have been especially difficult to order. “We’re not that big but I think we ended up buying 30 refrigerators at one time just because we could get them.”